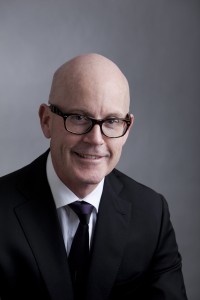 Dr Pantin is a highly regarded dentist and a snoring and Obstructive Sleep Apnoea specialist who helps sufferers through oral treatments.

He has devoted the past 25 years to researching and treating Sleep Apnoea with a dental solution. He is also an Associate Professor at the University of Western Australia (UWA).

In 2009 he proposed, and in 2010 with a multidisciplinary team, developed a Graduate Diploma in Dental Sleep Medicine at UWA. He is currently a coordinator of this course.

Dr Pantin has been associated with the Western Australian Sleep Disorders Research Institute (WASDRI) at the Sir Charles Gairdner Hospital since its inception.

WASDRI was founded in 2000 as a non-profit organisation devoted to improving the knowledge and understanding of sleep disorders through clinical teaching and research.

Since 2005, Dr Pantin has been a clinical committee member at the Australasian Sleep Association (ASA), the peak national body in Australia and New Zealand representing clinicians, scientists and researchers in the broad area of sleep.

His expertise and the subsequent treatments he has developed are honed from working with a large demographic of patients during a long period.

He has treated and eased the suffering of more than 4,000 patients across Western Australia. 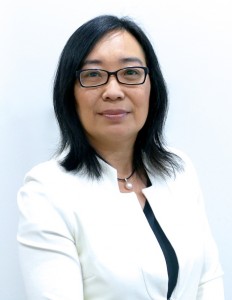 She is a member of the Australian Dental Association, Australasian Sleep Association and the American Academy of Dental Sleep Medicine, and regularly attends meetings both in Australia and around the world. At a young age, Rachael was introduced to dentistry. She worked in all areas of a dental practice. After finishing her primary and secondary education at Penrhos College in Como, Rachael moved to NSW. In 2014, she graduated from Charles Sturt University in Orange NSW with a Bachelor of Dental Science.

After graduation, Rachael returned to WA and worked as a dentist in Bunbury for three years. She’s delighted to be back in the area where her exposure to the field of dentistry began. To further her education, Rachael has taken post-graduate training including orthodontics using the Invisalign® system and CEREC restorations. Rachael also has sub-speciality expertise in Sleep Dentistry and completed a Graduate Diploma in Dental Sleep Medicine at UWA.

Rachael chose to become a dentist as she enjoys combining patient-centred care with practical clinical skills. She believes that preventative dental visits are part of a holistic approach to general wellbeing.

When she’s not working, Rachael trains for open water swimming competitions such as the Rottnest Channel Swim and IRONMAN® events. She also likes to travel and is a competent violinist.